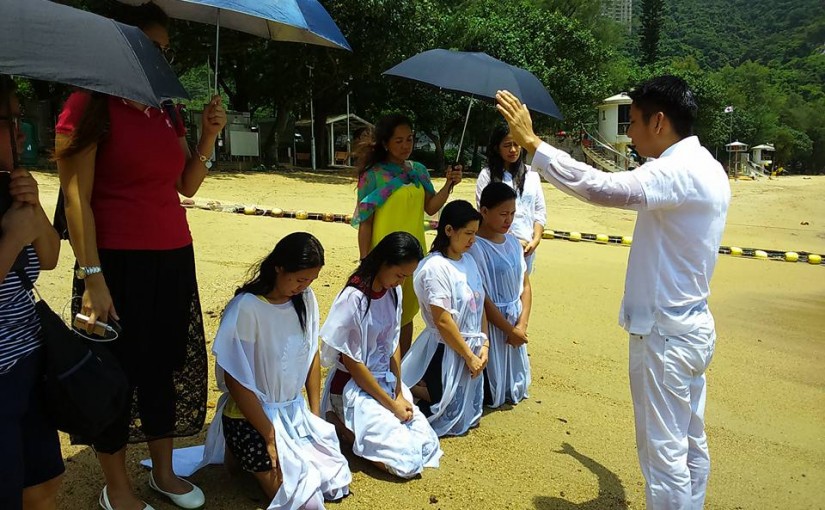 The Most Holy Church proved that 2015 is the Year of Increase. The Lord let His words to spread not only in the Philippines but also to different parts of the world. On Sikap (August) 2015, the Church Administration registered the Most Holy Church of God in Christ Jesus in Hong Kong, located at the southeastern part of China, and on the 10th of Gabay (September) 2015, they received the document which validated the Church registration.

On Agape (January) 12, 2016, under the theme Acceptable Year of the Lord, Elder Zurishaddai (Benjamin Carlos), one of the bishops of the Church, together with Brother Asahel (Ronnie Manarang), a consecrated minister, arrived in Hong Kong to start the evangelization in the said city. Two days after, Sister Azziel (Milca Nepomuceno) and Sister Libnah (Lusena Cruz), both consecrated missionaries, followed there to help preaching the Gospel.

Several challenges were faced by the missionaries upon starting their mission. People in Hong Kong are very busy during weekdays and houses have very tight security which made it seem impossible to do house-to-house evangelization. Aside from their different culture and way of living, the city itself is densely populated and fast-paced that people only have free time during weekends. 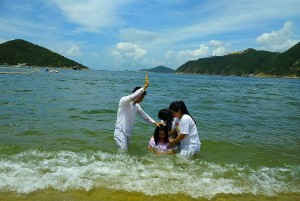 But despite these challenges, the Lord just proved His great work to the Church through the help of the Holy Spirit. Although Bible studies were only done once or twice a week, or once a month, the missionaries still held baptisms almost every day. The following were the first fruits of the mission and were baptized in Hong Kong: (1) Sister Maleleel (Marivic B. Santiago) from Sampaloc, Manila last SC (February) 6, 2016; (2) 4Sister Deborah (Deborah Cristy D. Dumapi) from Mompolia, Hingyon Ifugao last SC 9; (3) Sister Naomi (Rolita A. Diotay) from Molo, Iloilo City and (4) Sis Belen (Belen Cortes) from Conception, Tarlac last SC 10; (5) Sis Tirzah (Therese Mongalini) from Ifugao last SC 11; and (6) Sis Magdiel (Marites Higona) from San Juan, La Union last SC 16. They have been actively participating in scheduled worship services every Adonai (Sunday) which are being held at NCD Building in Queen’s Road, Hong Kong. 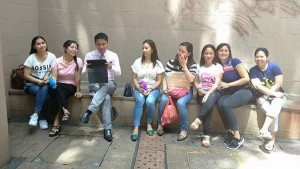 To further spread the word of God, Brother Asahel, together with the brethren, conducted Akay-Agape, another approach for evangelization, last SC (February) 8, 2016 at Tamar Park, which gathered prospected 195 souls for Bible study. With the mercies and help of God, there were some who believed and were called into the Church. Also, some brethren who don’t have work during Sabbath (Saturday) cooperated in preaching the Gospel by inviting more people and accompanying the missionaries. Moreover, seminars were held after worship services to disciple the brethren in sharing the words of God.  One of the methods used was role playing which greatly helped them learn how to deal with different kinds of people in preaching the Gospel. One of them, Sister Jezreel (Josielyn Batalla), daughter of Sister Hashem, already committed herself in learning the basics of the Church doctrines to be able to preach the Gospel. 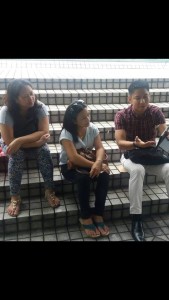 Currently, there are 20 active Church members in Hong Kong who regularly attend the scheduled worship services and support the evangelization for the glory of the Lord.